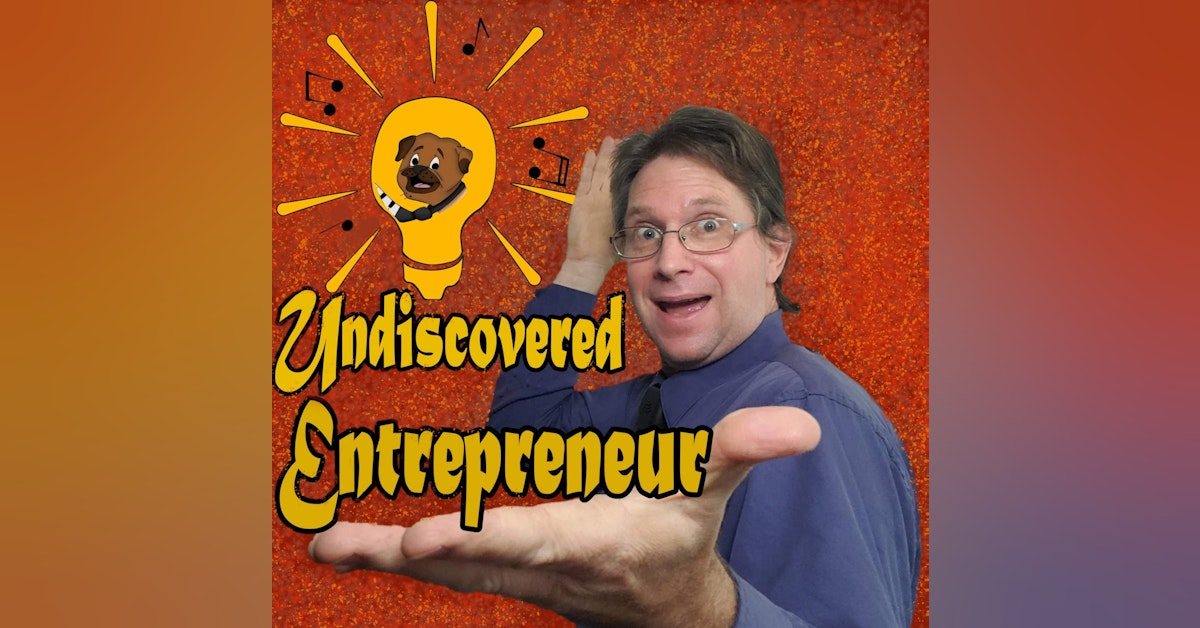 Today we are are honored to have one of the most recognized  name in coaching and podcasting. At one point he was called the podcast answer man, and is now known as the mind set answer man. We get in depth with how he got started and at one point he experienced ultimate burnout. I think the most inspiring thing of all was the fact I was the first podcast he guested om after recovering form Covid-19. This is my biggest guest yet. Please enjoy this interview with the great Cliff Ravenscraft.

Make sure you visit the show notes and comment on what language you want me to to learn German, Russian,  Klingon!
Tuepodcast.net/episode12

Tuepodcast.net/patreon Please Join my Patreon today to get additional content including the Behind The Box footage of the before and after my podcast, the Elite Skoobelievers Facebook Community, and for a special few, Direct contact and coaching from me. Only 25 Skoobelievers are going to be aloud this opportunity. Thank you for any help in advance and I love you all. 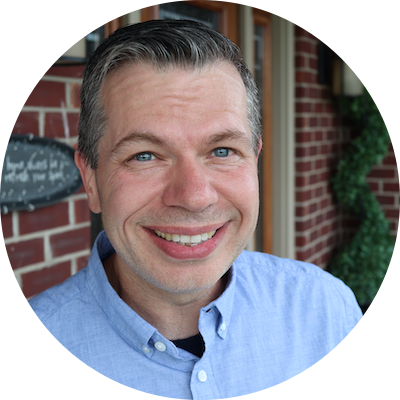 Cliff Ravenscraft is a Life Transformation Expert available as a business mentor, a professional coach and a motivational speaker.

As a result, he burned off over 100 pounds of body fat and built well over 20 pounds of pure muscle mass.

Cliff has learned what is necessary to create change that lasts in mindset and human behavior and applied it to every area of his life.

In January 2008, Cliff left an extremely lucrative career as an independent insurance agent, in a family run insurance agency that was started by his grandfather in 1937. He was next in line to take over the agency from his father.

Over the next decade, He built an online business where he became the world's leading authority on podcasting. Cliff is personally responsible for training more than 40,000 people on the successful launch of their podcast.

In September 2017, Cliff made a decision to shut down 100% of all income streams from a half a million dollar per year business, so that he could focus all of his work time, effort and energy on what he felt most passionate about doing in the world.

Today, Cliff is now experiencing greater fulfillment and profitability than he ever dreamed imaginable.

Professionally, Cliff coaches others where he has the incredible honor of going on a journey with his clients, as they CREATE the life of their dreams.

Hello and thank you for being a Skoobelever. With this information I will keep in contact with you, Let you know of new episodes that come out and give you direct connection to me. For joining my Skoobeliever family I have information that might be important to you in a Free newsletter that I made. The one thing that is forgotten when starting an entrepreneur adventure. Step 0!

Email has been submitted.

These episodes are some of my favorite and most downloaded. Please enjoy and learn!! 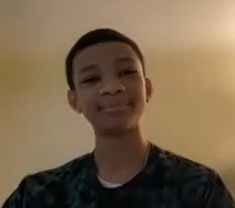 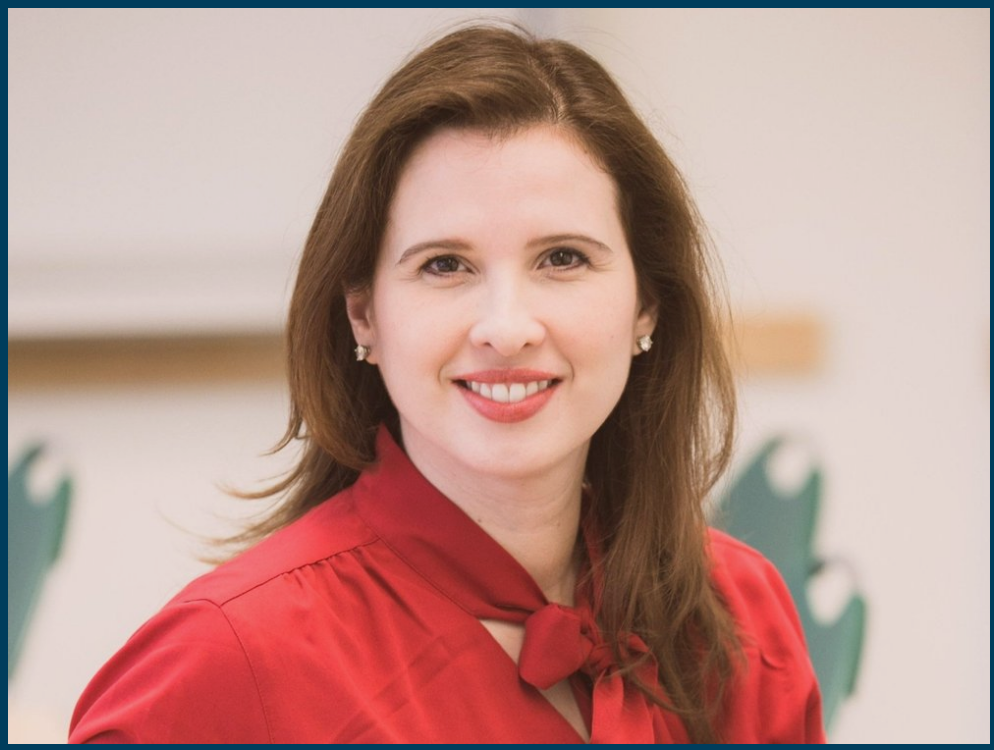 Luz Gonzales Speaker and Creator of the EQ Personality exam 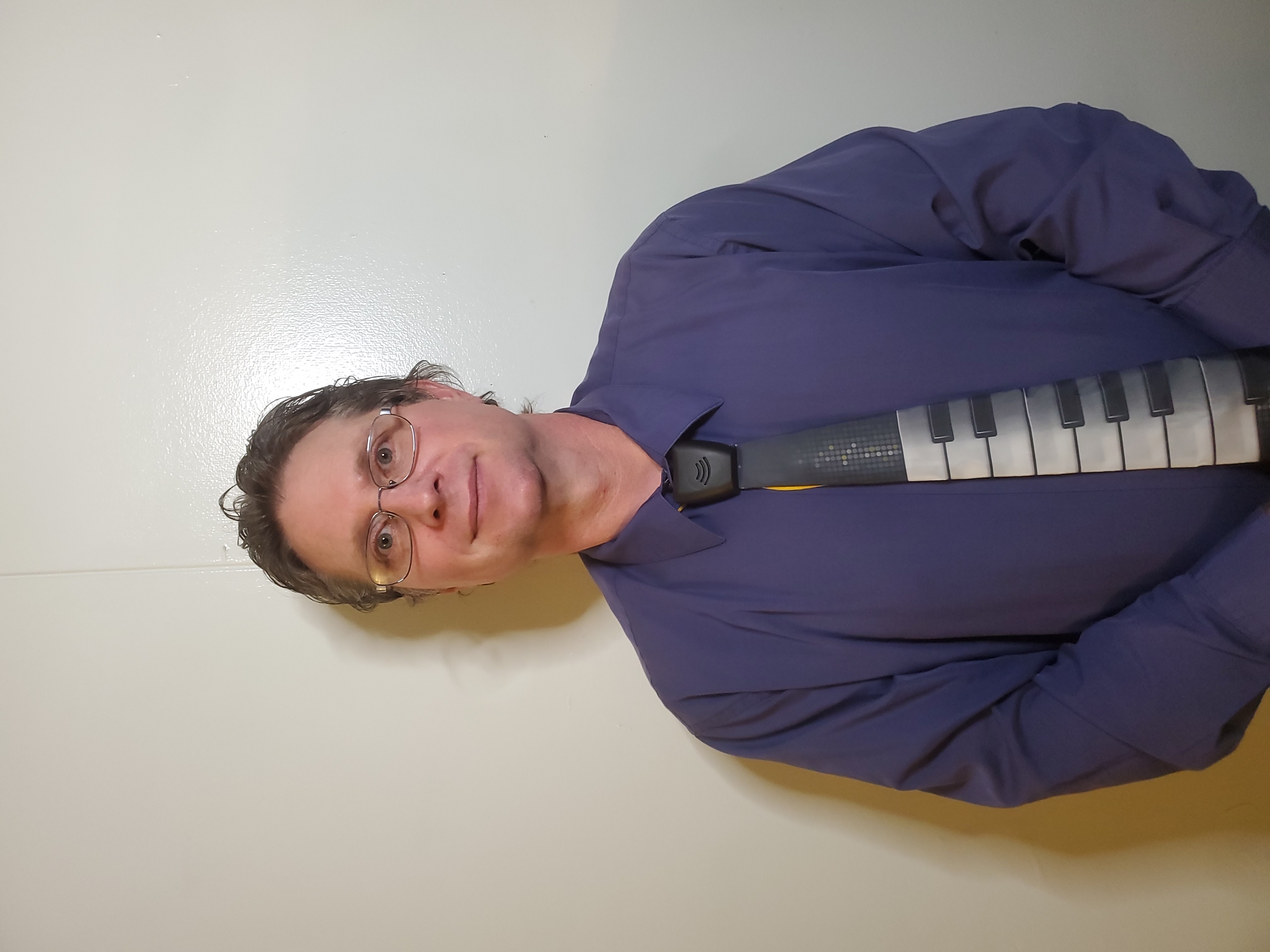 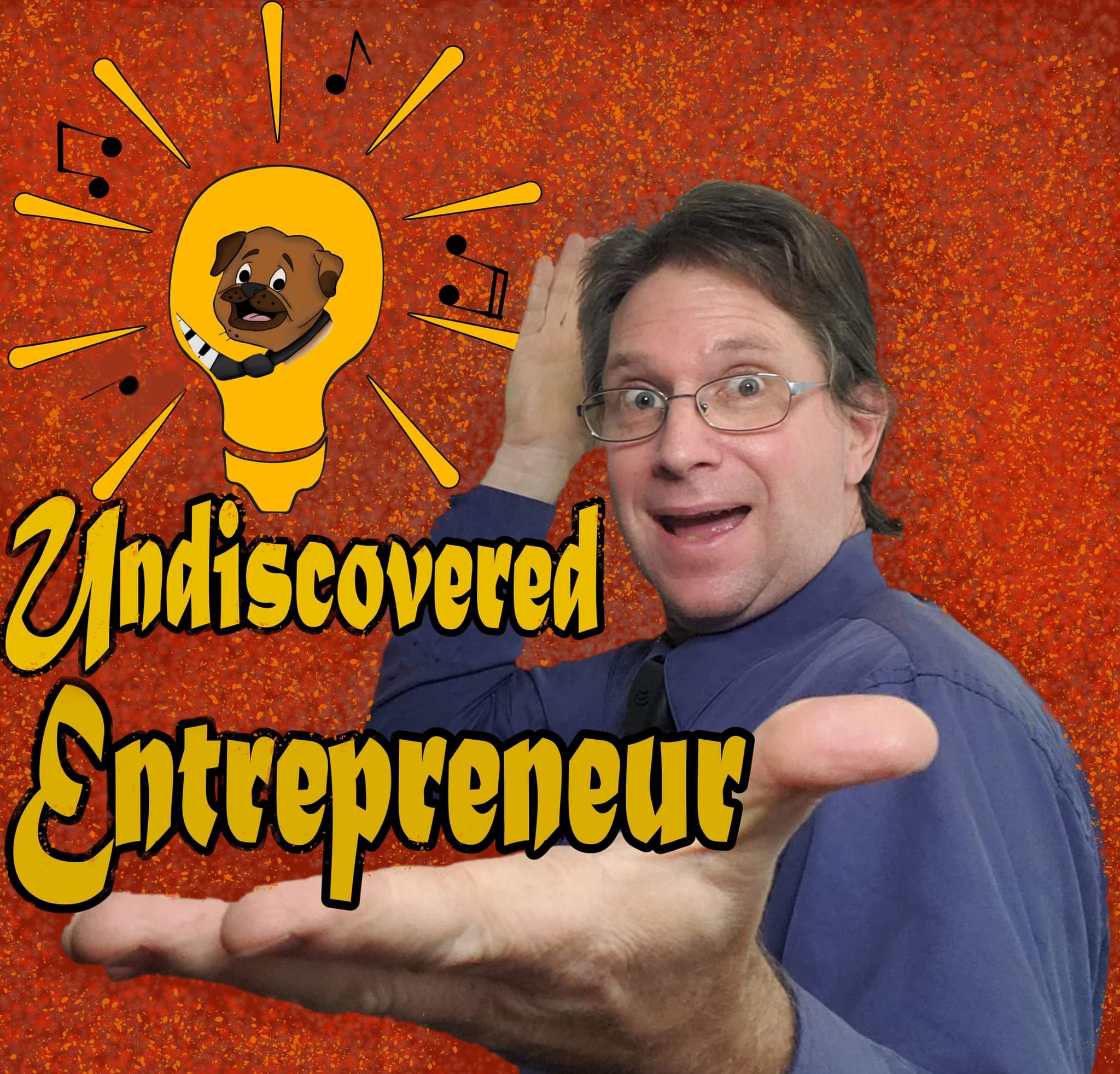 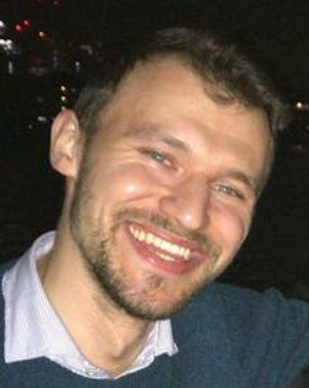